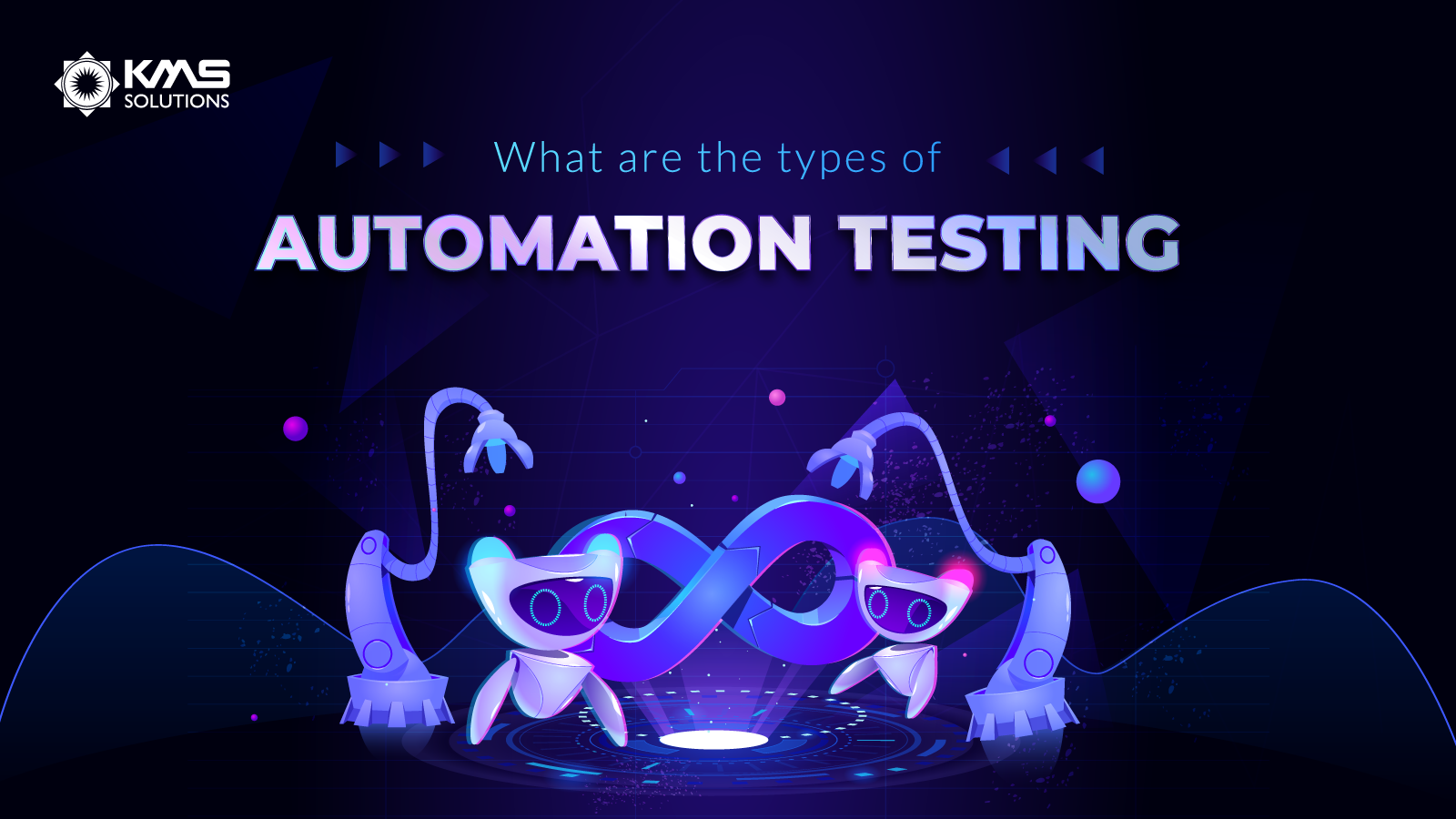 We all know that Manual Testing and Automation Testing are the 2 types of Software Testing. Both have the same purpose: to help testers run test cases; and then compare the test results with the requirement.

But, while Manual Testing works fine for certain test cases, it is time- and cost-consuming in the long run. If you are applying modern software development methods such as Agile, chances are that you have lots of iterative development cycles. These methods require you to run a test multiple times. In this case, Manual Testing, with its repetitive and error-prone nature, is no longer suitable.

Test Automation can help you automate the execution of lots of tests and testing phases. Depending on the nature of your project, Test Automation can offer greater ROI when compared to Manual Testing. In this article, we will discuss some of the most popular types of automation testing. It will be a checklist for you to choose the right automated tests for your next project.

When talking about the types of automation testing, different people can mean very different things. But most often, they can be referring to either:

(2) The types of test (think API tests or Regression tests) to be automated; or

These classifications can overlap each other, and which to use depends on the testing workflow or project you are working on. You will have an overall view of them all in this article.

The 2 main types of testing you can automate are: functional and non-functional.

Whatever testing workflow or process that your team is following, Unit Testing, API Testing, and UI Testing are the 3 common testing phases that you can automate.

If you want to learn more about Software Testing for Banking and how it can help you accelerate your Bank's Digital Transformation, subscribe to our newsletter.